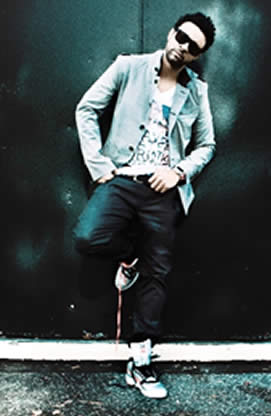 New York, New York – International recording artistShaggy started 2014 on a high note. It is evident there is no stopping for the Grammy award, diamond selling recording artist to end the year any other way.

On Monday, October 13,CENTRIC announced the nominees for 2014 SOUL TRAIN AWARDS, which celebratesR&B’s finest and most soulful artists. Among the nominees isShaggy, who was nominated forBest International Performancefor his single ”You Girl’ featuring R&B superstar Neyo.

SOUL TRAIN AWARDS 2014, hosted by Wendy Williams, will honor artists in 12 different categories. R*B star Chris Brown leads the pack with seven nominations and R&B diva Beyonce follows with six. ForShaggy this nomination is a great honor and recognition for the work he enjoys and loves.

“Its always a great accomplishment to be acknowledged for the work I love and
enjoy doing everyday. To Soul Train Awards and CENTRIC thanks for acknowledging the hard work” says Shaggy.