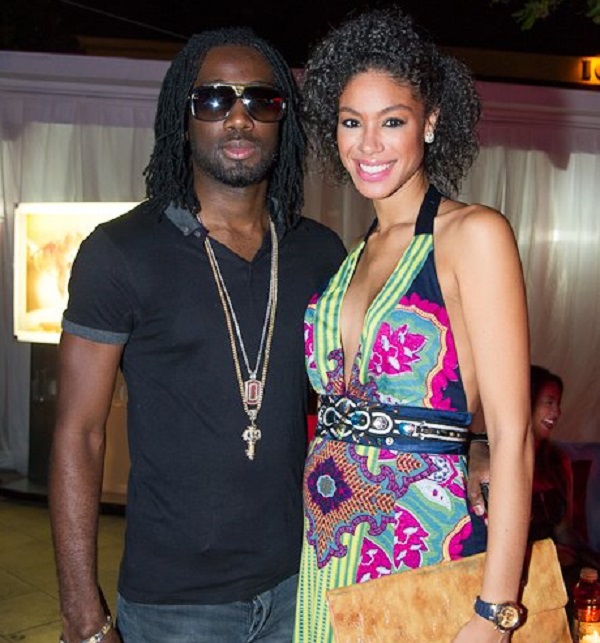 Dancehall artiste Daniel ‘Chino’ McGregor plans to fight the suit filed in the Supreme Court for full custody of his daughter from media personality and first runner-up in the Miss Universe 2010 competition Yendi Phillipps. He reportedly wants frequent visitation rights but has no issue making child support payments.

The former beauty queen is seeking $60,000 per month in child support, requesting that the expenses relating to the child be equally split and that Chino receives limited visitation rights. Sources have told Loop News that Chino intends to fight her in open court.

“It is unfortunate that the public may believe that Chino is not supporting his child. the fact is that Chino has been paying child support for his daughter but has limited visitation rights. He had already served Yendi papers before this surfaced in the media, because although he has no issues minding his youth, she has had him on a programme where he sees his daughter seven hours on Saturday, and twice a week, and that’s not enough for him,” a source close to the McGregor family told Loop News.

“Those are the terms she submitted to him and he wants to challenge that, because he loves his daughter. Chino loves his children, and he wants to fight for his children to the bitter end. Yendi was the one who was a character witness for him in court before when he was filing for custody of his daughter, Peyton, from ‘Rosie’ so she knows he is a good dad, so why not allow him to see her more often?” the source continued.

The news of the case triggered a buzz on social media yesterday afternoon, with many people voicing their opinion on a relationship that has been in the media spotlight ever since Phillipps took to Facebook to announce her pregnancy with the couple’s child.

They then did a video interview with one of the daily newspapers about their relationship, in which they expressed their love for each other.