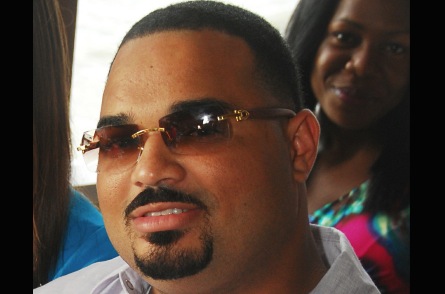 MONTEGO BAY, Jamaica — One of two gunmen who shot and injured nightclub manager and dancehall promoter Corey Todd early Thursday morning was shot dead by a cop during a gunfight in St James.

Reports reaching OBSERVER ONLINE are that about 5:00am Todd was in the process of closing the facility when he was pounced upon and shot by two armed robbers.

The bandits were reportedly challenged by an off-duty police who was passing by.

One of the would-be robbers was subsequently shot and killed, while his crony escaped.

Todd was rushed to hospital where he is said to be undergoing surgery.

The Independent Commission of Investigation (INDECOM) is investigating.