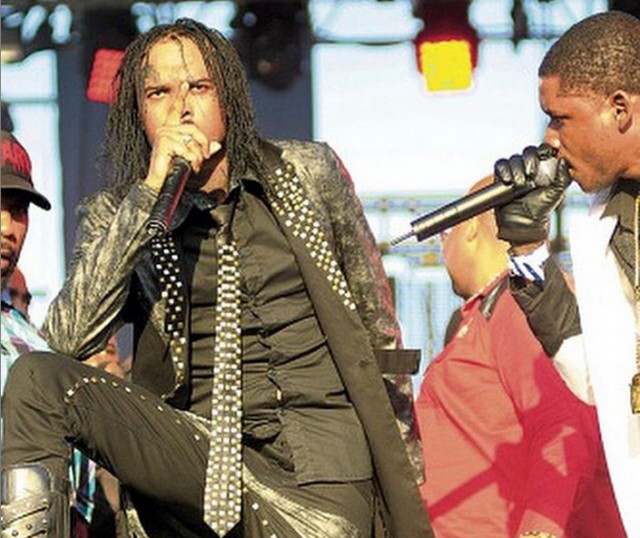 Tommy Lee Sparta fans are left disappointed after the deejay announced that he was barred from performing on Reggae Sumfest by the police high command.

The dancehall star made the announcement via social media, telling his fans that he will be taking legal action.

“To my loyal fans and friends! I regret to inform you that I will not be performing at Reggae Sumfest tonight because the police high command has refused me permission on stage! This act is in breach of The Charter of Rights and Constitution of Jamaica,” Tommy Lee said. “How can the police prevent a citizen from engaging in legitimate employment? My attorney will be filing action in the Supreme Court for financial compensation. I was ready to explode tonight.”