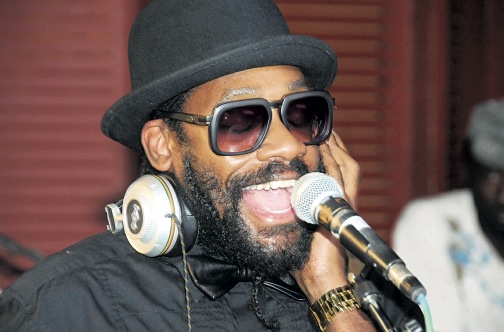 COMPARED to recent years, there was no flood of hit ‘riddims’ in 2014.

There were some standouts though. The top five beats were Wul Dem, Happy Hour, Rising Sun, Good Book and Igloo. Produced by disc jockey Katrina ‘DJ Sunshine’ Irons, the Wul Dem was so huge, it spawned a follow-up called Wul Dem Again.

Featured on the Wul Dem are What a Way We Shatting by IOctane, Wul De Claffy Dem by Alkaline and Duh Weh Yuh Waan by Mavado. Wul Dem Again is driven by the popular Box Lunch by Vybz Kartel, Fool Fool Gangsta (Demarco) and Violate (Bryka).

It was a good year for Jordan McClure and David Hale, the team behind Chimney Records. They enjoyed radio and chart action with two projects: Rising Sun and Happy Hour.

Rising Sun was released in late 2013, but did not take off until this year with hits including My Day by Tarrus Riley, Anything’s Possible (Tessanne Chin), Mi Alright (Kabaka Pyramid and Chronixx), My Destination (Zagga) and Better Way (Jah Cure).

Demarco’s chart-topper of the same name was the Good Book’s biggest hit. Delly Ranx (Silly Billy) and Aidonia’s Wuk Off Yuh Gal also did well for the Liquid beat.

Producer Elvis Redwood’s So Unique Records got a lift thanks to the Igloo which enjoyed strong rotation with Vybz Kartel’s You Want Me, Money (Konshens), Family First (I-Octane) and I See the Light by Kip Rich.