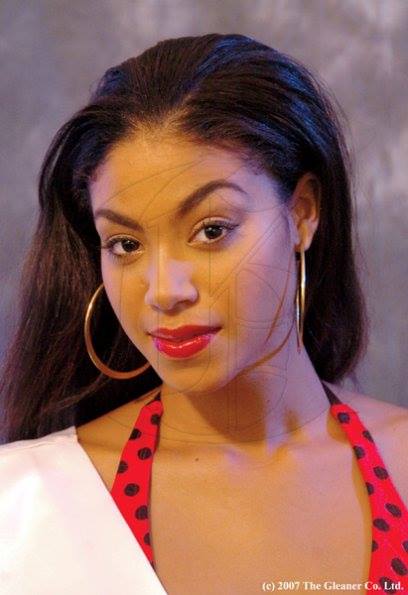 The application was filed in the Supreme Court this week by the law firm Nelson-Brown, Guy and Francis.

Phillipps is asking the court to grant her custody, care and control of the child.

She is also seeking $60,000 per month in maintenance for the child.

Phillipps is further asking the court to order Chino to pay half of the child’s
medical and educational expenses.

As part of the custody arrangement, Phillipps is asking the court to grant the dancehall entertainer access to the child twice during the week for three hours and once every weekend for seven hours.

She has been ordered to serve the application on the defendant.

No date has been set for the matter to be heard.